We are excited to share the new single from Die Wilde Jagd with you. It's the title track of the upcoming album ophio, accompanied by a breathtaking video by director Vladimir Beck. Thanks to the team behind the video: Stephan Mühlau (DPO), Tom Zylla (First AC), Aleksandr Svinkin (AC), Lira Film (CG) Luka Pozharskiy (The Young Boy) and Benjamin Baryshev (The Elder Boy).

ophio will be out on February 24th on LP/CD/digital as well as a 2-LP edition, numbered and limited to 500 copies, coming in a gatefold sleeve including 3 exclusive bonus tracks. Our dearest Tolouse Low Trax is haunting us once more with his viscous grooves on his new album 'Leave Me Aloneâ. Out today! A pivotal figure in Düsseldorf's Salon Des Amateurs, Stefan Schwander has already amassed a remarkably rich musical repertoire. Through his Harmonious Thelonious project, he has spent the past dozen years exploring the worlds of Pan-African, South American and Middle Eastern rhythms in combination with a minimalistic electronic sound, distilling his very own groove from the point at which they converge. His new album – challengingly entitled "Cheapo Sounds" – sees Schwander move away from tried and trusted recipes.

"A classy lesson in rhythmic economy and maximising mesmerising potential, the 10 trax put finely picked fundamentals thru their paces with a singular traction derived from his personal understanding of what makes Pan-African, South American and Middle Eastern rhythms tick, while adhering to a classic Teutonic sense of sleek, driving motion and tangy electronic tone." – Boomkat.com 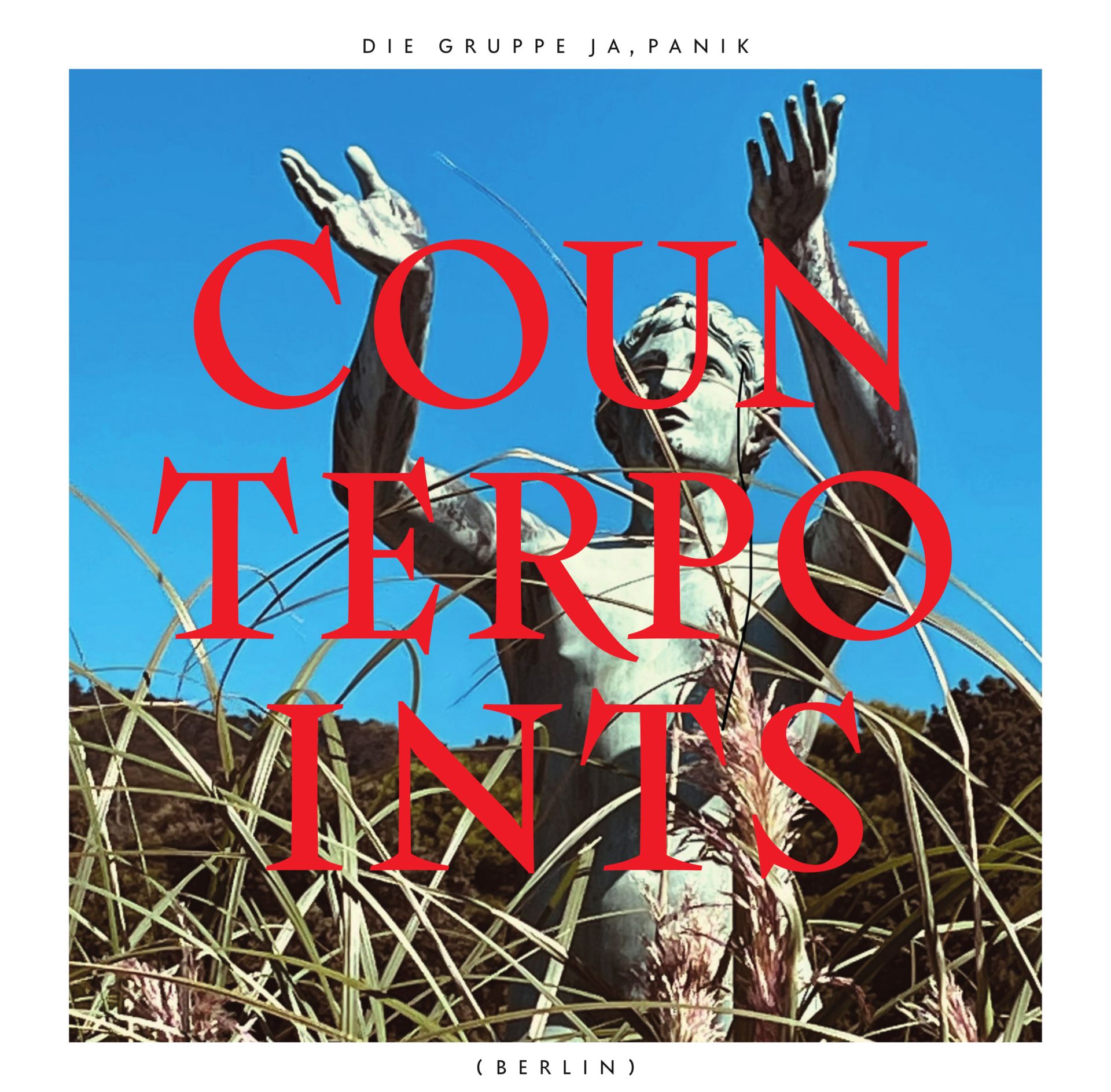